The Next Billion Users Will Be Lifted Out of Poverty.

The Next Billion Users Will Be Lifted Out of Poverty. 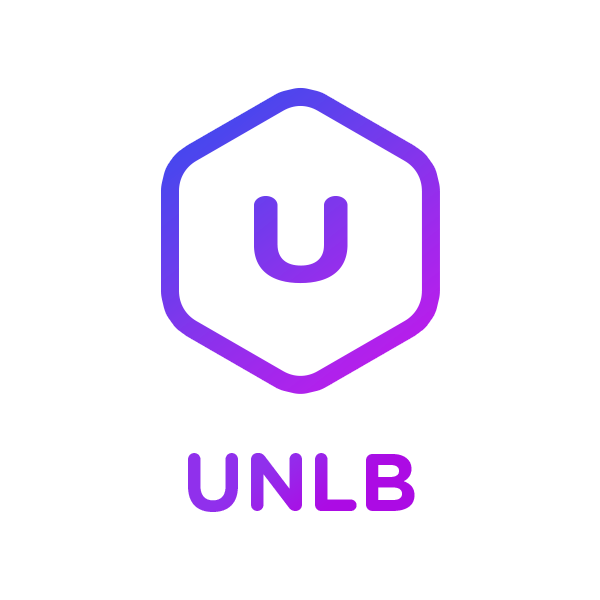 [02.10.2017] — HONG KONG — Unolabo announces Unolabo Global Skillmarket, a platform based on a self-regulating market mechanism that will become the foundation for a global marketplace of human skills and secure P2P transactions using smart contracts hosted on the Ethereum blockchain. The implementation of this end-to-end solution is a key step towards defeating poverty around the world and an impetus for accelerated economic development at a local level. The platform will provide users with information about the regions of the world where current demand and remuneration for their skills is greatest. In addition, it will make cryptopayments affordable for millions of users around the world. Unolabo is tailored to the needs of the “next billion users”, thanks to whom explosive growth in demand for the service is expected in Asia. Over the next 3 years (by 2020), the company plans to involve 10 % of the total number of active mobile users, that is, more than 85 million people around the world. An ICO is currently in progress, allowing the company to attract the necessary funds to quickly launch its service in several key regions.

Each year the imbalance in the international labor market becomes more pronounced; according to experts, it will reach a critical level by 2030. As some countries struggle to find a solution to a shortage of labor, others are concerned about rising unemployment. For example, the unemployment rate in India is 5 %. As it is the second most populous country in the world, the total number of unemployed people is about 65 million. In addition to the above, an estimated 77 % of the total population of India has no one in their family with a regular income such as a set wage. 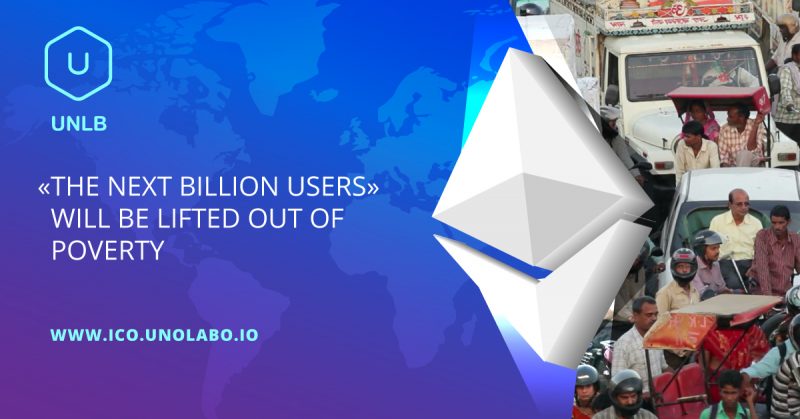 Discrepancies between supply and demand in the labor market force both workers and employers to pay regular visits to portals specializing in freelance work. This is one of the main factors affecting market growth: over the past 10 years, the number of employees who sign temporary employment contracts and choose to work remotely has increased by 66 %. For some, freelance work is their only available source of income, while others choose between office-based employment and the ability to work remotely and manage their own schedule.

The international freelance market is growing by about 15–20 % yearly in quantitative terms and by 40 % in monetary value. According to Staffing Industry Analysts, this market will reach $16 billion by 2020 (the optimistic forecast is $46 billion). A study by McKinsey showed that by 2025 more than 540 million people will find freelance work using specialized platforms, which will significantly reduce the unemployment rate in many countries. At the same time, about 72 million professionals will find remote work equivalent to traditional employment contracts.

“Our project’s mission is to solve the unemployment problem. We will contribute to the personal development and increase the self-esteem of representatives of the “next billion users” of the mobile Internet, who are expected to become active by 2030. By that time, the global labor market will reach 3.5 billion people, and the world economy will face a shortage of workers with higher education and an overabundance of low-skilled workers. As a result, there is great potential and demand for a brand-new high-tech service, which operates as a global mechanism for self-regulation of the market. Our key characteristics are global coverage, independence, accessibility, speed, and security,” commented Unolabo’s founder, Timur Galiev.

Unolabo Skillmarket is a platform that allows anyone to act as a client or contractor. Deals are concluded without any intermediaries (using a peer-to-peer model). The interface will be tailored to users who cannot read and write: functions will include video, photo and voice recording, allowing users to briefly present their skills, as well as voice and video instructions for using the service.

Unolabo has the lowest commission fees among indirect competitors. Secure transactions will use smart contracts hosted on the blockchain, permitting users to conclude international deals.