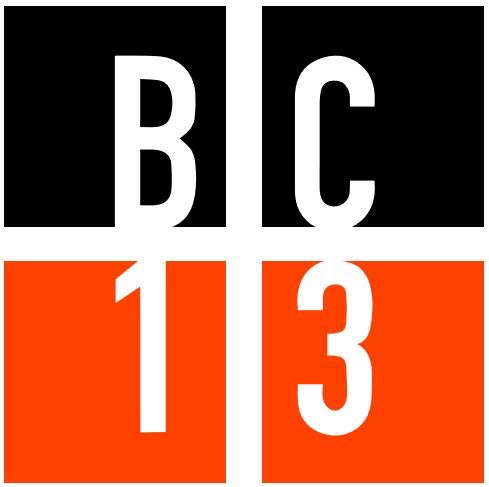 In early 2018, there will be an event in Moscow, that most part of business community, as well as funds and projects that are starting ICO campaigns to raise funds for their businesses, have awaited – the launch of the first ICO Accelerator in Russia, created by the leading experts of the Russian and world blockchain, business, marketing and investment community.

The main goal of the Blockchain13 accelerator is to create projects in the industry that launch ICO campaigns; to increase the attractiveness of ICO projects for investors due to more expert team participants, products that are in demand on markets, monetization, the capacity of markets that have a high level of investment attractiveness; and to minimize scam.

This will give the market 2 main mutual interests:
– ICO projects become more attractive to investors and funds;
– Funds and investors are interested in accelerator projects due to their quality (in terms of approaches, transparency and financial attractiveness – product, team, market, monetization model, profitability)

Participation in the accelerator will allow ICO-projects to directly address the best experts and market advisers, attract the largest funds through investors and get powerful PR and marketing support in different countries. The main advantage of the project for funds is the opportunity to add to their cases a proven, rapidly growing project and get a share for a smaller price.

“The blockchain industry is experiencing rapid growth, accompanied by a severe crisis of trust, which is especially evident when projects launch ICOs. We want to not only evaluate projects, we begin training teams that launch ICOs, which is something Russia did not have before. This will allow to not only define the current state of affairs in the industry, but also to greatly improve it”, – commented Nicolay Turubar, founder of the world’s first gadget-restaurant.

Now Blockchain 13 has begun the selection of projects that plan to launch ICO’s in order to participate in the preliminary session. Each project is tested against five complex criteria: team and idea, tokenomics and whitepaper, legal and listing, business model and marketing, post ICO. The selection has 5 stages and will take 6 weeks, only 13 teams will participate, 3 of which will reach the final.

“Together we will be thoroughly sorting through each project, and the best will not only receive expert opinion and an access to investors, but also save the budget when launching their ICO, as we will help to avoid mistakes that the overwhelming majority of projects make”, says Dmitry Cherednik, head of Accelerator, business coach and tracker for the IIDF, Skolkovo, Global Venture Alliance accelerators, adviser to various successful ICO projects, external consultant for a number of vc and crypto funds.

The person responsible for investor relations in the accelerator is the head of the BC13.io agency Alexander Karelin, who has experience in successful ICO launching as part of the B2BX project.

“The market is just emerging and at the same time is experiencing unprecedented growth. It is important that independent projects appear on the market, capable of giving an adequate assessment of what is happening. I believe that with the Blockchain 13 team we can become the very filter that the industry needs to start establishing certain and clear rules of the game”, – Alexander Karelin shares.

You can get acquainted with the terms of entry for projects and investors, and also apply for participation on the BCc13.ru project website.

Nikolay Turubar, media manager, journalist, blogger, TV presenter, technology expert, founder of the world’s first gadget-restaurant. He began his career as a journalist in 1999, worked in such publications as Neon, Men’s Health, Stuff and Itogi. Went through all the stages from a correspondent to a publisher. He created and successfully monetized such Internet resources as NOMOBILE.RU – the first glossy site about gadgets, as well as CHEZASITE.COM. He is the creator and co-owner of the video studio CHEZA STUDIO. Since 2014 he worked in television, is the co-author and host of the “Hi-Tech” program on technologies on the Russia 24 TV channel, also acted as a presenter for programs on Life and T24 channels. In 2017, started the world’s first gadget-restaurant Gadget Studio, located in Moscow. Is a standing technology conferences spokesman, a radio and TV expert.

Dmitry Cherednik, is the head of the first Russian ICO Accelerator www.BlockChain13.club. Member of the expert council. He is the author of numerous articles in the “The Secret of the Firm”, “General Director”, “Commercial Director”, E-xecutive.ru, RBC, Forbes, Psychologies. Author of methods for managing sales departments, increasing the company’s economic performance and strengthening control over employee performance. Head of the RealICO.club and ICOadvisor.club communities. 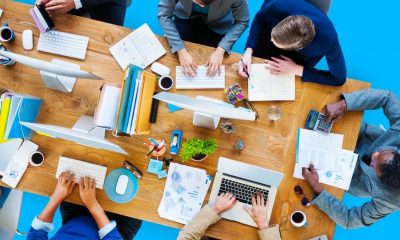 How Blockchain is Changing the Tech Industry 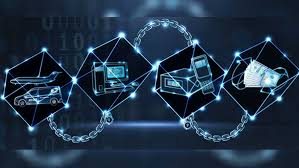 Blockchain Migration now all the Rage

Billions has been invested in Blockchain, is it living up to the hype?