Amazon is reportedly selling erroneously thousands of products that are mislabeled, banned, and altogether declared unsafe by federal agencies, according to an inside investigation from the WSJ. It was determined that no fewer than 4,152 items fitting those criteria were freely available to buy on Amazon’s storefront.

The Amazon list of mislabeled, banned, and unsafe products found by the Journal is shocking, including “FDA-approved” products that the agency never vetted, medication that lacked child safety warnings, banned sleeping wedges for babies, illegally imported prescription drugs, electronics that falsely claim UL-certified safety ratings, toys with unsafe amounts of lead or potential choking hazards, and more. Many of the products found had the company’s Amazon Choice label, which isn’t something you should automatically put any trust in. Perhaps worst of all, the investigation found at least 157 items that Amazon said it explicitly banned. Third-party sellers aren’t Amazon, even if they look like it

The issue is that Amazon’s massive network of third-party sellers that sell freely on Amazon and even ship from the company’s warehouses if they participate in the “Fulfilled by Amazon” program. Product pages for third-party sellers can be hard to tell apart from “Sold by Amazon.com” items. A small line of text is the only thing that indicates who the actual seller is.

” But there’s a big difference between buying from Amazon and buying from someplace else through Amazon. Namely, Amazon doesn’t take legal responsibility for unsafe products because it’s technically not the one selling it. Any disputes have to be taken up with the third-party seller. “

It didn’t use to be this way, but as marketplace sellers have exploded onto the scene through Amazon, the company’s moderation of those listings (done by a combination of human workers and machine learning flags) simply hasn’t been able to keep up with the sheer volume of products. Barring a major shift in policy on Amazon’s end, it seems that customers will continue to be on their own when it comes to making smart purchases from the online retail giant, especially where third-party sellers are concerned. The Journal’s Joanna Stern has some suggestions on how you can avoid unsafe or other iffy purchases, reports state.

Amazon has since responded to the WSJ’s investigation with a blog post, stating that the company shared more information about how it approves third-party sellers and the tools it uses to try and weed out problematic listings. Per the post, “We invest significant resources to protect our customers and have built robust programs designed to ensure products offered for sale in our store are safe and compliant.” 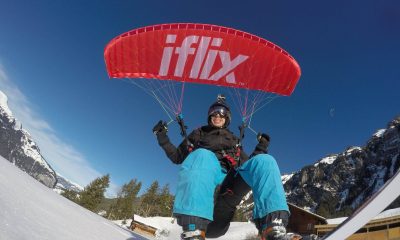 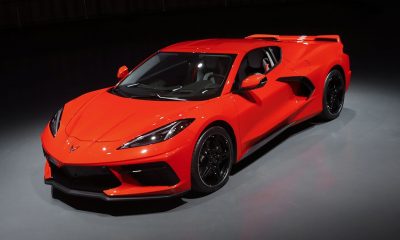 Splunk acquires cloud monitoring provider SignalFx for $1.05B
Google and Dell team up on the first Chromebooks made for business