Trump winning on the economy

Trump winning on the economy 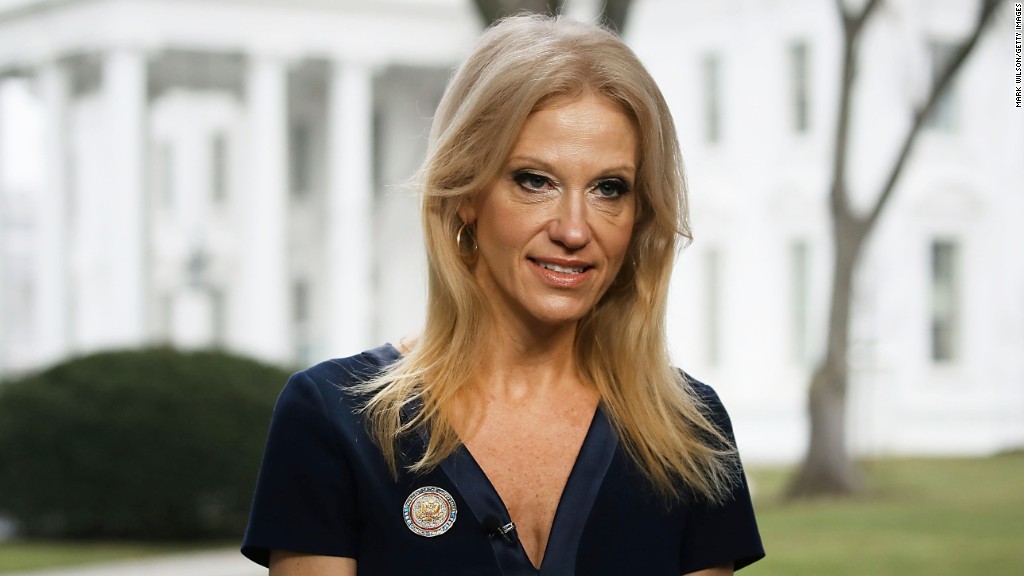 Democrats are growing worried that the strong economy, and President Trump’s messaging about his economic stewardship, will help Republicans in this year’s midterm elections and have an even greater impact in 2020.

Even as signs point to Democrats winning back the House, the party is concerned that their hopes of a blue wave could turn into something smaller if Trump and the GOP are effective on their economic messaging ahead of November.

Interviews with more than a dozen Democrats suggest a number of people in the party are worried that Democrats aren’t doing enough to provide a counterargument.

“It’s a very big concern,” said Democratic pollster Celinda Lake. “The economy is the No. 1 issue out there for people and right now Trump has a very aggressive economic message that seems to cross traditional party lines to voters.”

The unemployment rate, which fell under former President Obama, has dropped even further since Trump took office. In April, it hit 3.9 percent, the lowest figure since December 2000.

Lake said Democrats can’t assume that because Trump’s approval ratings are low, it will translate into voter support for Democrats on the economy.

“We tend to just assume that people will view us as better on this issue and they don’t, and you can’t win elections when you’re behind on the economy,” she said. “To produce a real blue wave, you need to have an economic message.”

Basil Smikle, a Democratic strategist who served as the executive director of the New York State Democratic Party, also said Democrats are losing the messaging war when it comes to the economy.

“The problem is, we could say the auto industry is still alive because of President Obama, unemployment went down during the Obama administration, we can say that businesses were doing better and hiring more [under Obama]. All of that is true,” Smikle said.

“But the Republicans have spent so much time saying that Obama was to blame, it’s going to be hard going back to rehash that argument,” Smikle said. “We’ve been playing defense for so long we haven’t had a cohesive message that is about big ideas and getting people to believe in these ideas again.”

Republicans, for their part, aren’t feeling super confident that voters will reward them for the good economy.

GOP lawmakers have expressed frustration to The Hill that they haven’t received more credit for the tax-cut bill signed by President Trump.

The CBS survey showed 46 percent disapproved of the bill, while 43 percent approved. The poll also showed that 62 percent said the law would either hurt them or have little effect on their well-being.

Pointing to those statistics, some Democrats say their party should hit Republicans over the law, arguing it benefitted corporations and the wealthy more than the middle class.

“Most Americans agree that the bulk of benefits from tax reform won’t help them but will help Trump’s billionaire friends,” said Democratic strategist Christy Setzer. “That’s gold, candidates. Please use it.”

A possible messaging frame for the Democrats’ argument, Setzer added, should be that “Trump is a grifter looking to profit off the American taxpayer, and if his dirty friends like Michael Cohen also get rich as a result, even better. But he’s not looking out for you.”

Democratic strategist Jim Manley acknowledged that “the last thing Democrats should do is try and knock down the economy.” Still, he agreed those in his party can point out that the administration’s tax policy is “skewed to the wealthy” and Democrats should seize on that opening.

“Republicans aren’t spending a lot of time talking about the tax cuts and there are very few if any Republicans who want to talk about it,” he said.

Despite Smikle’s argument that voters are dug in on the Obama years, former Rep. Ellen Tauscher (D-Calif.) said Democrats should also be showcasing the fact they were the ones who rescued the economy from “falling off the cliff.”

“We need to point out that the economy is on the same trajectory it was on when Barack left office,” Tauscher said.

Others say the party needs to take it a step further.

“Our biggest challenge in the midterms is you’re going to have a waterline on the economy and unless you’re able to articulate a theory of the case, you’re going to be dependent on where that waterline is,” said Chris Lehane, a Democratic strategist.

“Democrats right now, we’re going up to bat and we’re not even looking to hit,” Lehane added about the messaging. “We’re hoping to get hit by the pitcher so we can walk to first base.”

Lake proposed creating an economic plan with several points that the party talks about, including investments in education and taking on insurance companies and drug corporations.

“We need to offer a positive alternative,” she said. “You can’t be something with nothing.”