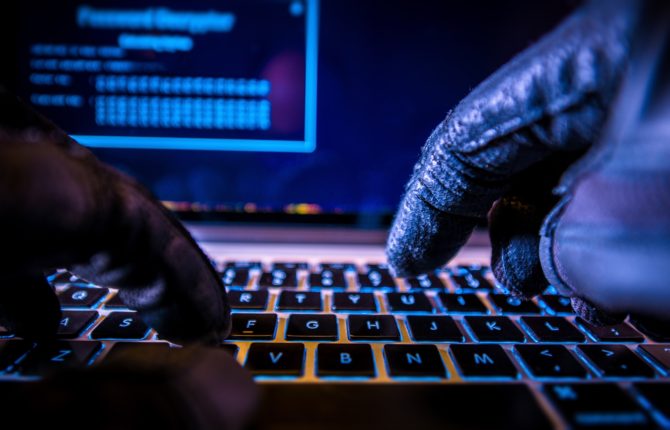 Britain is in the grip of a shortage of cat food after a cyber attack hit one of the country’s biggest.

Some pet shops are still reporting low stocks of Royal Canin after the company’s headquarters in France were attacked by hackers on June 27.

Although production has been put back up to full capacity, many British suppliers have been unable to fulfil orders or restock shelves.

Shortages have been reported across London and the Home Counties. At one pet shop in Sydenham, south London, customers were faced with a two-week wait for kitten food.

It is understood that the hack on Royal Canin’s servers has also affected supplies of dog food. James Wellbeloved, which also makes pet food and is owned by Mars, is also thought to be affected.

A spokesman for Royal Canin said: ‘Royal Canin was affected by a cyber-attack on June 27th, but production is now back at full capacity, although some customers are still experiencing delays for some products.

‘Our primary concern before restoring production was to guarantee our rigorous food safety and traceability standards.

‘Returning to full capacity was not a question of just switching everything back on.

‘There were huge technical and technological issues to address before we got production back to where it was pre cyber-attack.

‘Servers needed to be rebuilt, historical data put back on the system and files restored.

‘We truly appreciate the dedication of our associates who worked around the clock to resolve the issues caused by the cyber-attack and we are humbled and thankful for the support we received from customers and pet owners around the world.

‘Product quality and food safety for the cats and dogs that we feed is critical, as is business safety for pet trade partners.

‘Despite the malware attack, we did not have any data breach and all customer transactions are safe and protected.

‘The cyber-attack was contained at Royal Canin’s business and did not impact other Mars’ operations.’