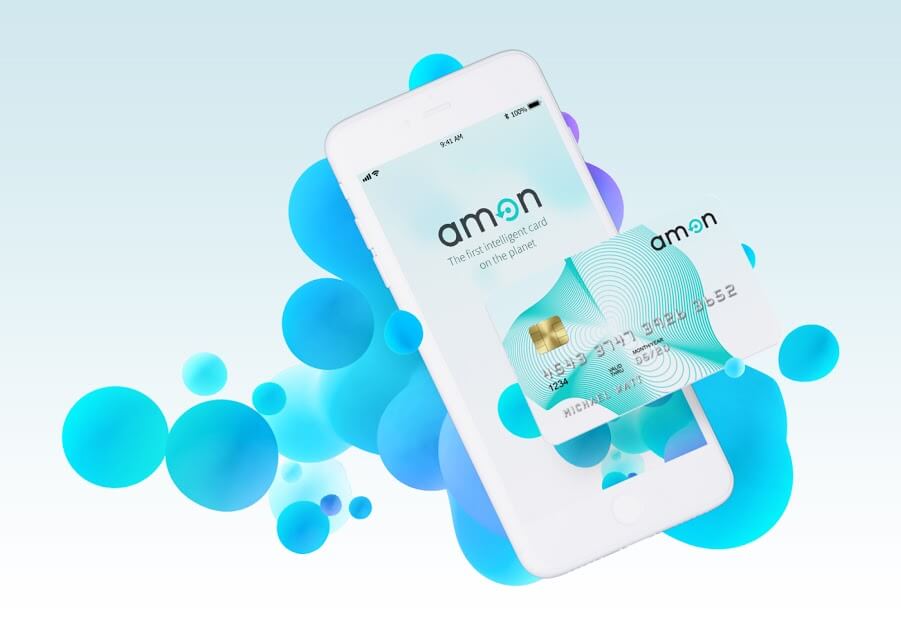 Amon is announcing their token sale for its soon to launch cryptocurrency wallet which will provide a unique payment card utilizing artificial intelligence (AI) to ensure that users get the best value from their wallet on every purchase. Their whitepaper claims that they are the only platform which enables users to use their most valuable cryptocurrencies for purchases in real time.

Currently running a public ICO for their native Amon tokens (AMN) at price of 1 AMN = 0.05 USD. Amon’s token sale has currently raised over $3 million. Those looking to contribute can join with a bonus 15%.

Amon cardholders will have three purchase methods to choose from. The simplest is to instruct the wallet to allows pay with a single currency (for example, someone who is only interested in Bitcoin). The second is to personally select which of your currencies to use after swiping the Amon card. The third brings into play the unique Amon Artificial Intelligence System (AAIS) which will select the best currency to use in real-time on a per transaction basis.

Amon’s whitepaper uses the scenario of buying a coffee using the Amon card as an example. The AAIS algorithm will analyze the user’s crypto wallet and decide the currently best-performing cryptocurrency, taking into account factors such as historical data and user risk profile. The algorithm displays to the user the crypto with the highest value to them at that point. The user can then decide to accept the suggestion or pick another currency to purchase the coffee with.

When it comes to security, Amon has established partnerships with cloud platforming company Ixonn and audits by Econocom Group. Amon has also partnered with Daneel, which runs web crawls to assist traders in their investment decision, plus CognitionBox, a trading algorithm company helping to develop AAIS. Amon also claims that they are set apart from the competition by their 24/7 ‘premium’ customer service; something that they claim is sadly lacking in the cryptocurrency industry as a whole.

Looking further ahead, Amon is looking to release the Amon wallet to the public in Q2 2018, followed by obtaining an e-money license and wallet decentralization in Q3. Their aims for market share are to have 3 percent, 5 percent or 7 percent (negative, realistic or positive estimates respectively) control during the first year.

The team behind Amon are diverse in background and experience. Amon’s four co-founders are from Italy and Australia, and also have team members from France, Spain, Ukraine, and the US. CEO Daniele Izzo previously co-founded another platform for the legal marketplace, AvvocatoFlash, with two of Amon’s other Italian founders, Valerio Sudrio (CMO) and Cristian Izzo (CTO). AvvocatoFlash has thrived in the Italian marketplace, with over 5000 lawyers involved and more than 20,000 legal cases dealt with per year. 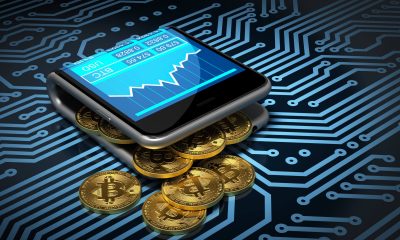 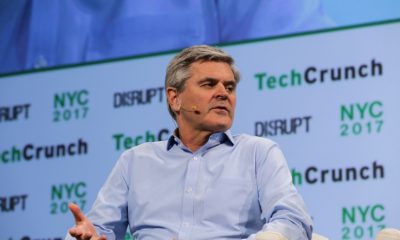