Amidst the turmoil with millions upon millions of illegal ballots for Joe Biden, has been refuted by Fox News–even with concrete evidence via video and first hand accounts of mass voter fraud.

The behind-the-scenes struggle that could determine the extent of post-election violence in America is breaking right into the open, however it’s not at the White House or inside the GOP. It is right within the billionaire Murdoch family, the owners of the once heralded Fox News.

Friday morning, the day before Joe Biden was declared president-elect by the Media including Fox News, one of Rupert Murdoch’s daughters-in-law, Kathryn Murdoch, tweeted out her unbiased unprecedented criticism of Fox News and the family’s handling of the network as President Donald Trump was heading for defeat. Stating that Fox anchors repeate was no credible evidence of election fraud, even though there was and on a massive scale.

The Media does not have the jurisdiction to declare the results of an election. It is completely irresponsible for them to do that when the count is not even finished. Even the military votes are not in yet. Statistics by historical metrics service members vote for the incumbent president by 73% – meaning the majority of the Military votes will swing Trump.

It is useful to look back a moment to realize the deformity of this moment. Due to the unique social dynamic of Fox News — alongside Facebook, it is the most prominent platform in the U.S. for sharing a conservative perspective, however this has now recently changed and now will produce more of a progressive liberal newscast, much to the dismay of it’s millions of viewers.

Millions are now leaving Fox News for conservative outlets such as OANN & Newsmax. Something is going on with Fox, and the Murdoch family is responsible for slowly pushing it’s liberal progressive rhetoric, however you’d think being a Murdoch that he’d know better than to tamper with a gold mine in Fox News.

There is no excuse or explanation for Fox New declaring Biden the winner other than total corruption and that corruption runs much deeper than realized. The electoral college via complete legal count totals from each respective state determines the election, not news media outlets.

Trump did, after all, take on the globalists, and the Globalists have fought back using the national media and an aggressive diabolical ground game like never before. They lost in 2016 of which Trump was never supposed to win, however he did and the Globalist machine, including Washington players have been trying to oust him ever since. They had their chance in 2020 and have now succeeded, by way of media propaganda and mass voter fraud, shame on Fox News, CNN, MSNBC you don’t get to decide the presidency– the people do by way of the electoral process, a legal electoral process. After all the litigation, and the legal vote tallies let the chips fall were they may…you’ll see who the clear winner–and it’s Trump. 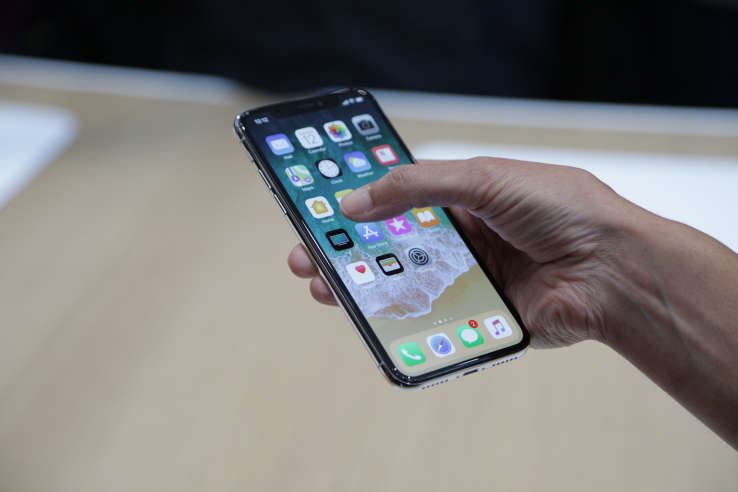 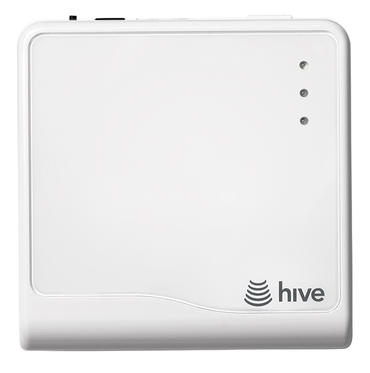 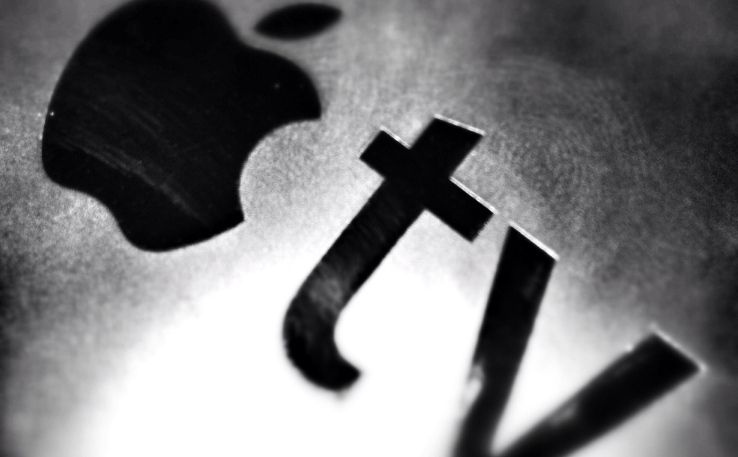 Get ready for a new, much more powerful Apple TV